The Iⁿ‘zhúje‘waxóbe / Sacred Red Rock Project seeks to continue the rematriation of Iⁿ‘zhúje‘waxóbe. As part of the Project, Iⁿ‘zhúje‘waxóbe will be moved from Robinson Park in Lawrence KS to Allegawaho Heritage Memorial Park near Council Grove KS.

On April 20, 2002, the Kaw Nation dedicated Allegawaho Heritage Memorial Park – 168 acres of their native homeland that includes the Monument and one of the three Kaw villages that were occupied from the 1840s to 1872. “This officially marks the return of the Kanzas to the state that bears their name,” said the Kaw Nation’s park director Betty Durkee. 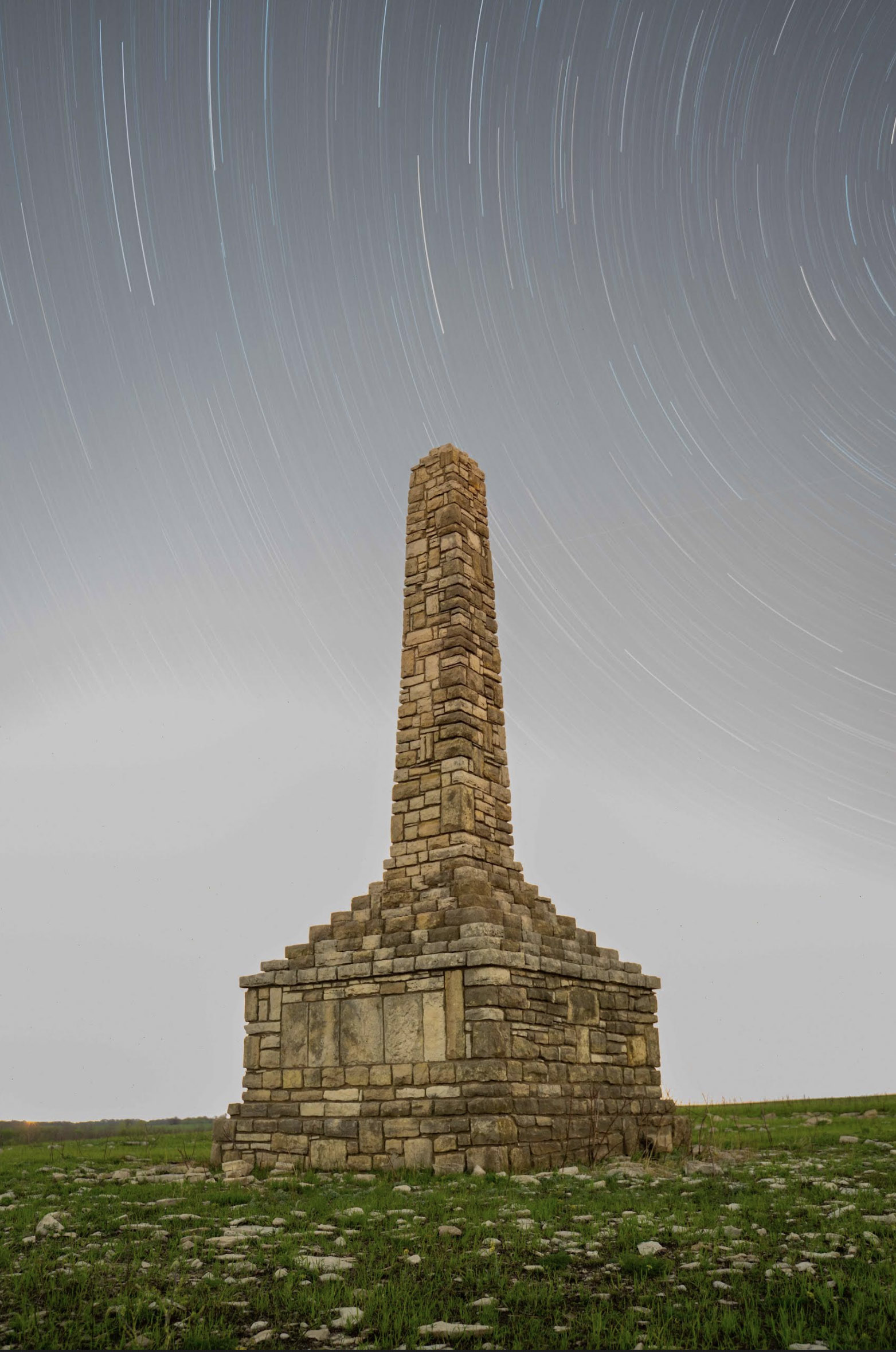