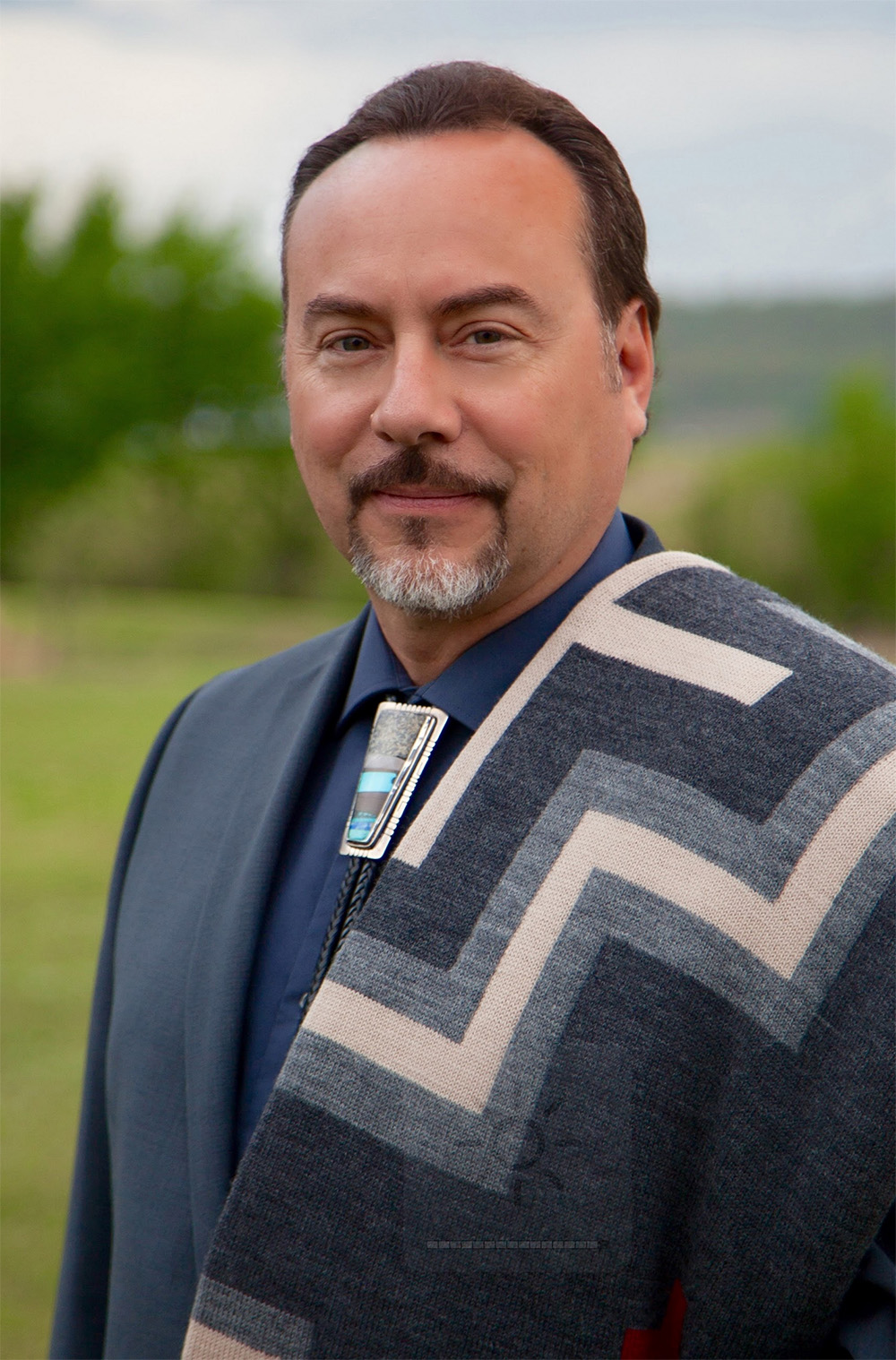 James Pepper Henry is the Director and CEO of the First Americans Museum, recently opened in Oklahoma City.  Its mission is to educate the broader public about the unique cultures, diversity, history, and contributions of the 39 federally recognized tribes that were removed to Indian Territory, now the state of Oklahoma. He serves as Vice Chair on the Kaw Nation Tribal Council. Most recently, “Jim” was the Executive Director of Oklahoma’s premier art, history, and culture museum, the Gilcrease Museum. He co-led the successful $65 million campaign to update and expand the facility.  Prior to Gilcrease, he was the Director and CEO of the Heard Museum in Phoenix, AZ. He was the first enrolled Native American to be at the helm of the 83-year old institution. Prior to the Heard, Jim was Director and CEO of the Anchorage Museum at Rasmuson Center, Alaska’s art, history and science institution.  He oversaw the completion of the Museum’s $110 million, 80,000 square foot expansion, including the debut of the new Smithsonian Arctic Studies Center exhibition hall and the new Imaginarium Discovery Center. Jim is a former Associate Director of the Smithsonian’s National Museum of the American Indian where, for nearly ten years, he managed a wide variety of Native American community-oriented programs, services, and traveling exhibitions. 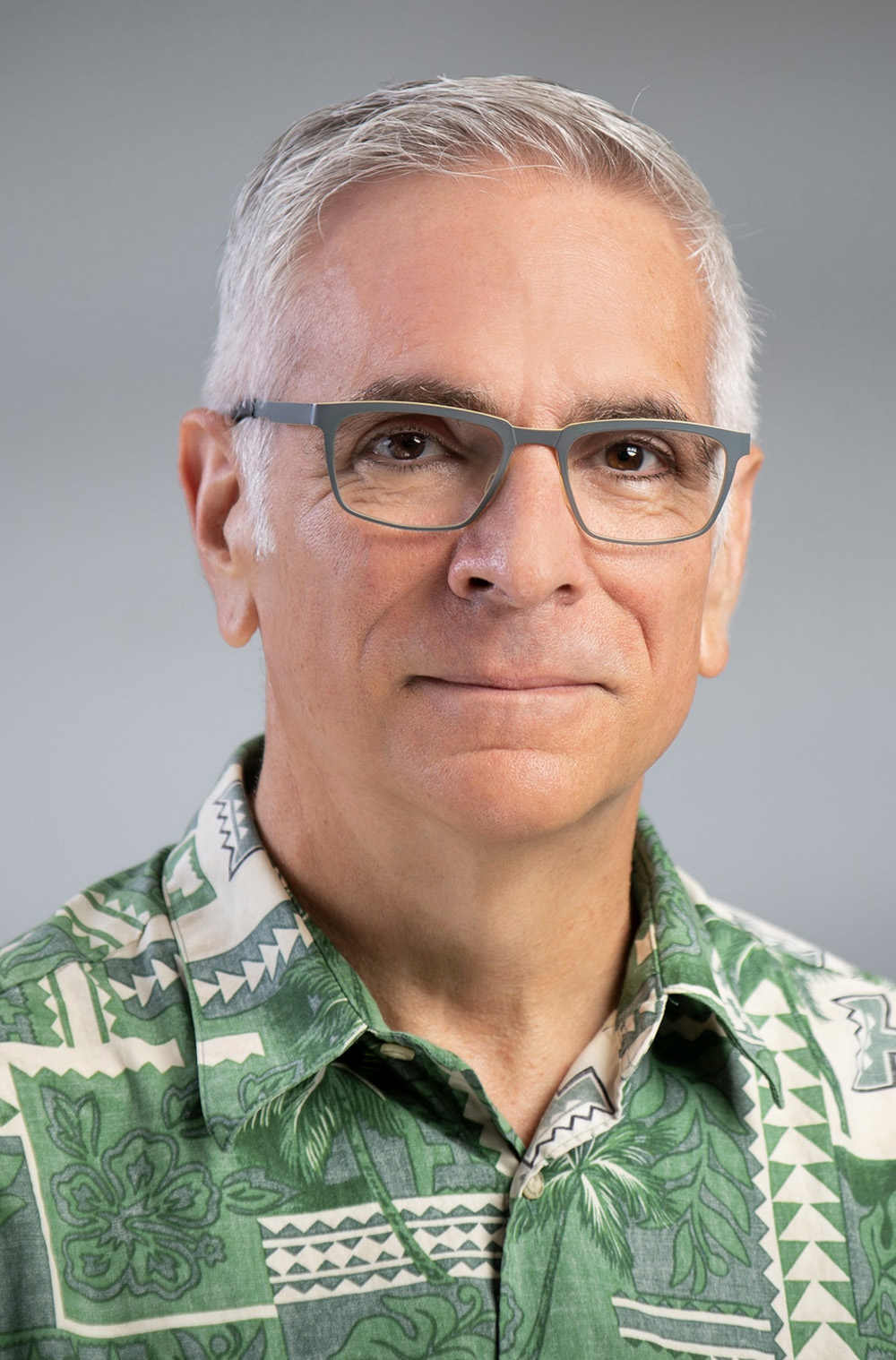 Jay T. Johnson is Dean’s Professor of Geography & Atmospheric Science at the University of Kansas where he also directs the Center for Indigenous Research, Science, and Technology. His research focuses on Indigenous peoples’ cultural survival, particularly in the areas of resource management, political and environmental activism at the national and international levels, and the philosophies and politics of place that underpin the drive for cultural survival. Much of his work is comparative in nature but has focused predominately on New Zealand, the Pacific, and North America. He is the co-author along with, Soren C. Larsen, of Being Together in Place: Indigenous Coexistence in a More Than Human World, published by the University of Minnesota Press in 2017. 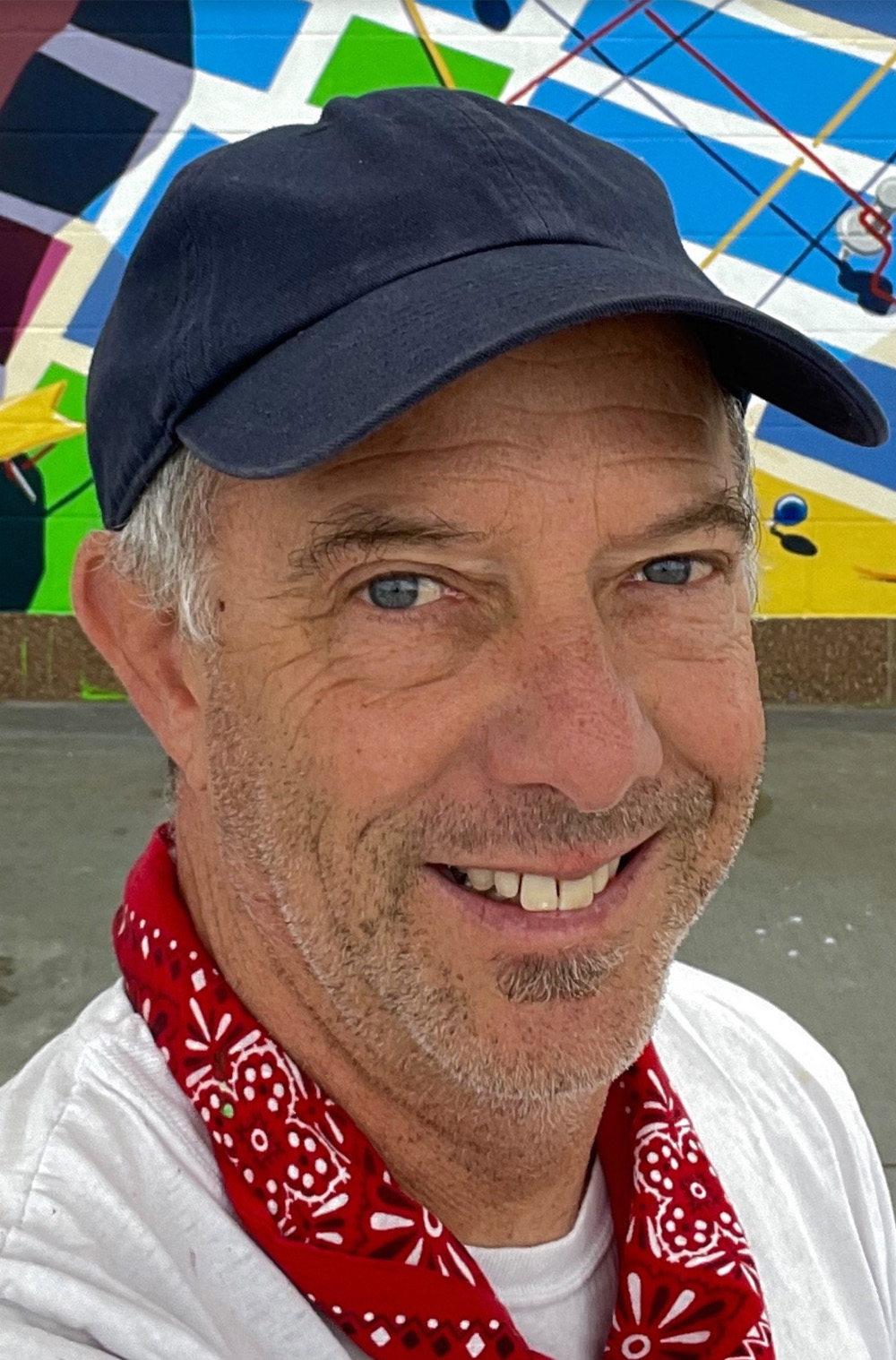 Dave Loewenstein is a muralist, printmaker, and community organizer based in Lawrence, Kansas. His community-based murals can be found across the United States, and in Northern Ireland, South Korea, and Brazil. Loewenstein’s prints, which focus on social justice issues, are exhibited internationally and are in the permanent collections of the Museum of Modern Art in New York, Yale University, and the Center for the Study of Political Graphics in Los Angeles. He is the co-author of Kansas Murals: A Traveler’s Guide, a 2007 Kansas Notable Book Award Winner, and is the subject of “Called to Walls,” a feature length documentary that premiered in 2016. 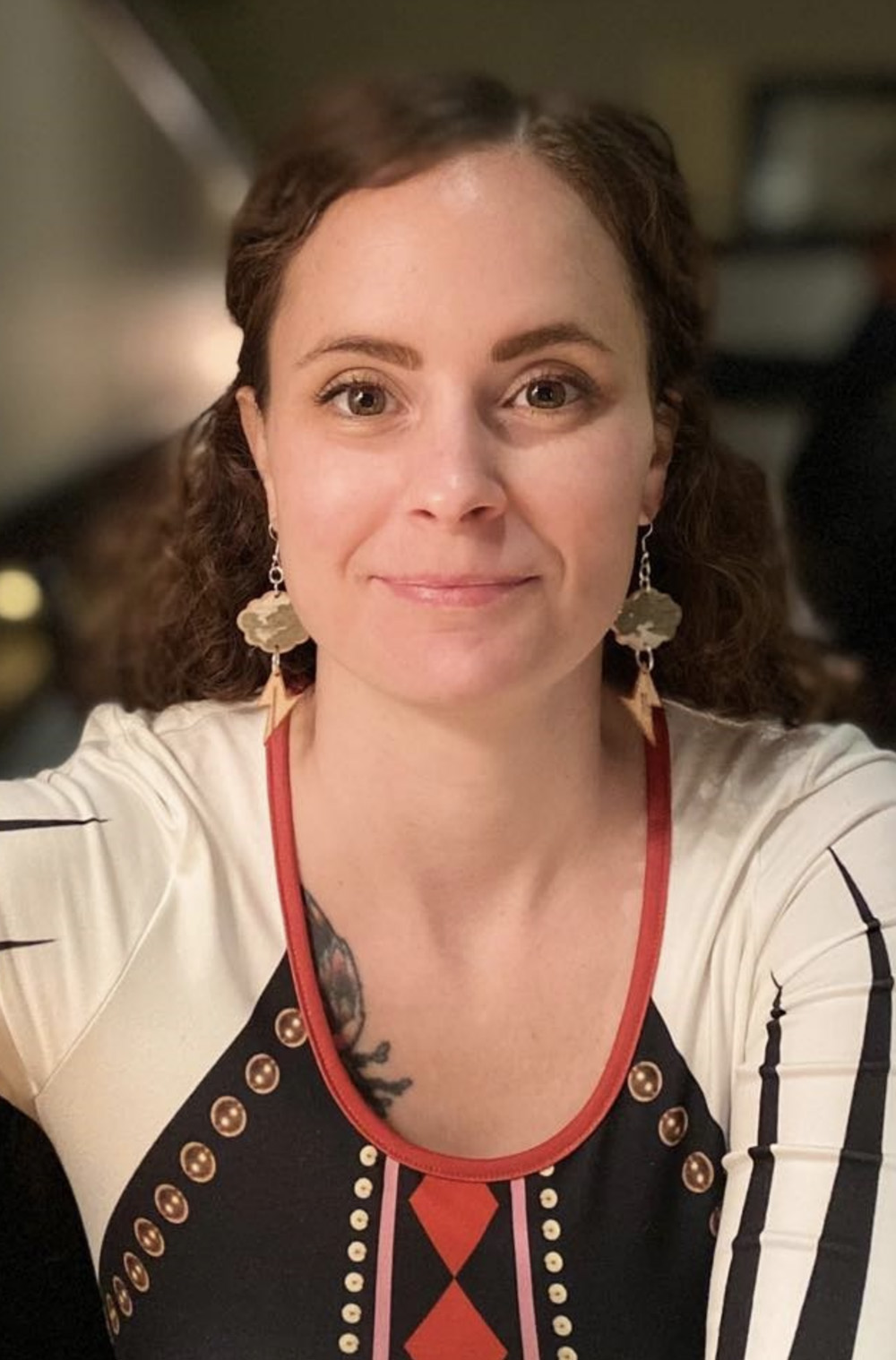 Sydney Pursel returned to the Spencer Museum as the first Curator for Public Practice in 2022 after previously serving as the Global Indigenous Art graduate intern from 2016–2017. In this new role, Pursel is initiating ways to involve community in research and curatorial processes and incorporate community feedback in exhibitions, programs, and events. Her research interests include:

Pursel serves on the Native Faculty and Staff Council, the FNSA Powwow and Indigenous Cultures Festival Committee, and the Indigenous Arts Initiative program. She is an enrolled member of the Iowa Tribe of Kansas and Nebraska (ITKN), chair of the ITKN Arts and Culture Committee, and vice-chair of the ITKN Powwow Committee. Pursel is also a practicing artist. She received her MFA in Expanded Media from the University of Kansas in 2017 and her BFA in Painting from the University of Missouri in 2011. 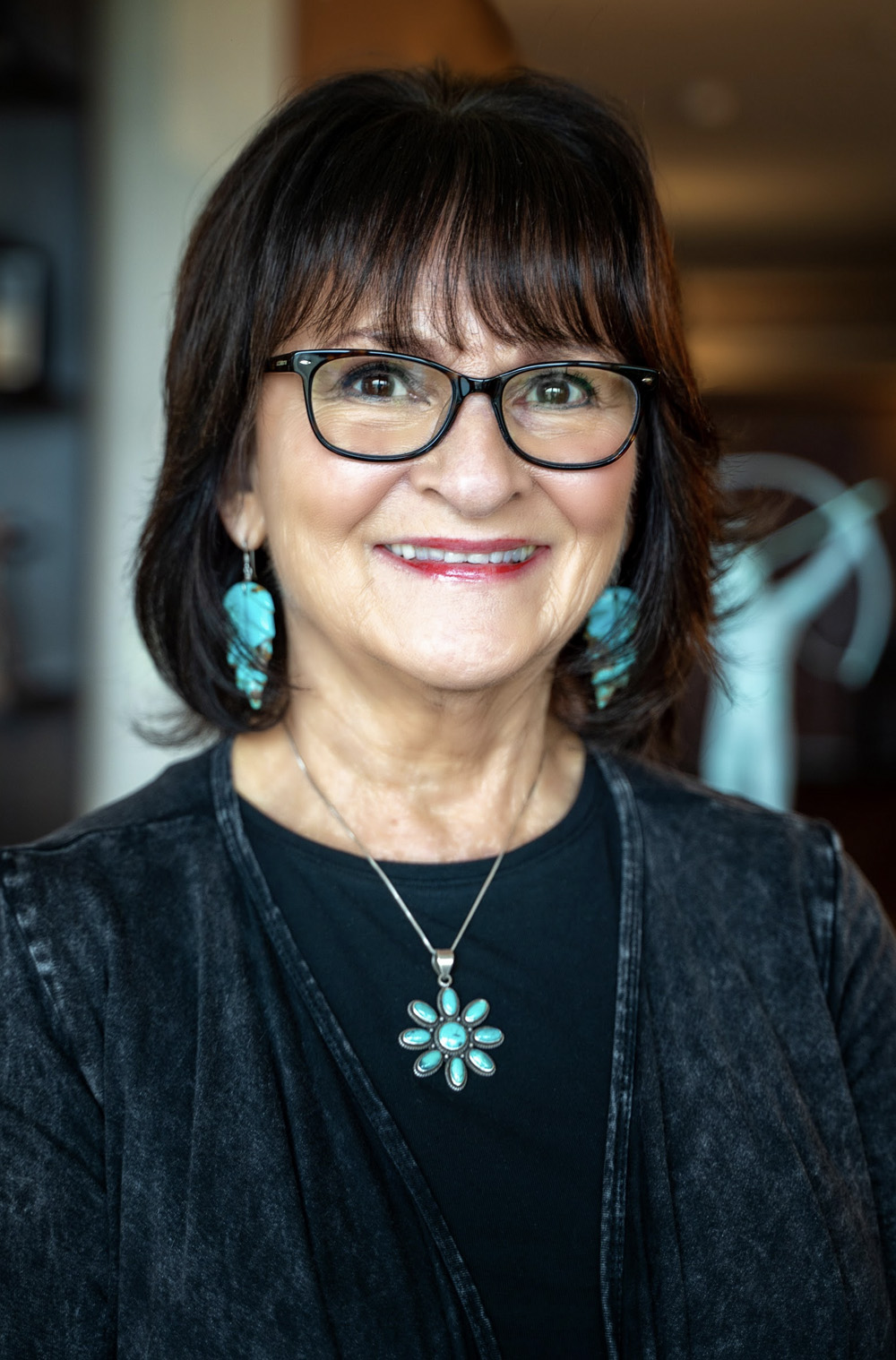 Pauline Eads Sharp (Kaw) currently serves as Chair of the Kanza Heritage Society, a 501(c)(3) not for profit whose mission is the preservation of the heritage, history, and legacy of the Kaw People through education, site preservation and cultural activities.

Pauline has served on the Kaw Nation Cultural Committee as well as the Board of Trustees of the Mid-American All-Indian Center in Wichita, Ks. She is a juried member of the Kansas Alliance of Professional Historical Performers and a teaching artist for Arts Partners in Wichita Public Schools. Arts Partners inspires creativity and learning by using the arts to enhance the classroom experience for PreK-12 students.  Pauline retired in 2012 from a career in Information Technology.  Today she tells the story of the Kanza people through a 1st person historical performance of her grandmother, Lucy Tayiah Eads, 1st woman chief of the Kaw People and adopted daughter of Chief Washunga. 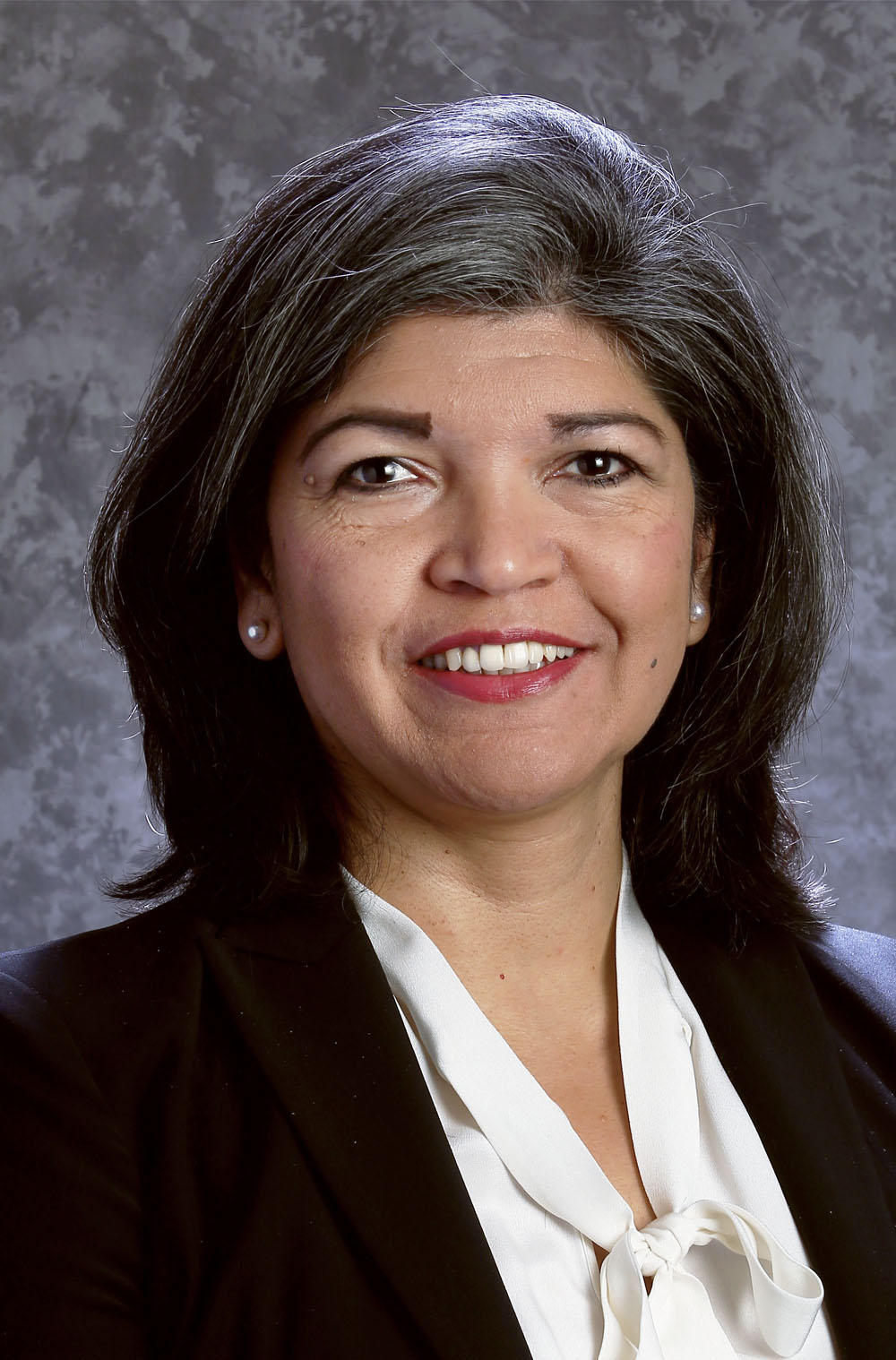 Toni R. Wheeler serves as the chief legal advisor of the City of Lawrence, Kansas, and has the title of City Attorney. She joined the City in 1999, and was promoted to lead the City’s Legal Department in 2006.  Ms. Wheeler received her undergraduate degree at Kansas University.  She graduated with a Juris Doctor degree, with honors, from Washburn University Law School in 1997.   She is an enrolled member of the Turtle Mountain Band of Chippewa. She is married and has two adult children.